We have the wrong idea about future space travel. Our current technology has conditioned us to believe in spaceships as a sterile affair, all metals and plastics. This works for getting to the Moon and back, but if you’re like me that’s not good enough. The frontier beyond the Moon, beyond the Solar System–this is what calls to us.

When one commits to this, one realizes this is going to be a one-way affair. The stars are simply too far away and there will never be any warp drive. When we settle out on our beautifully & brutally precisioned ox cart, our starship and our families will be our home until we pass.

Our starship is so brutally precisioned because it must be. Every single ounce of matter costs an incredible amount of fuel i.e. stored energy to move into space. As the posters on our walls remind us: 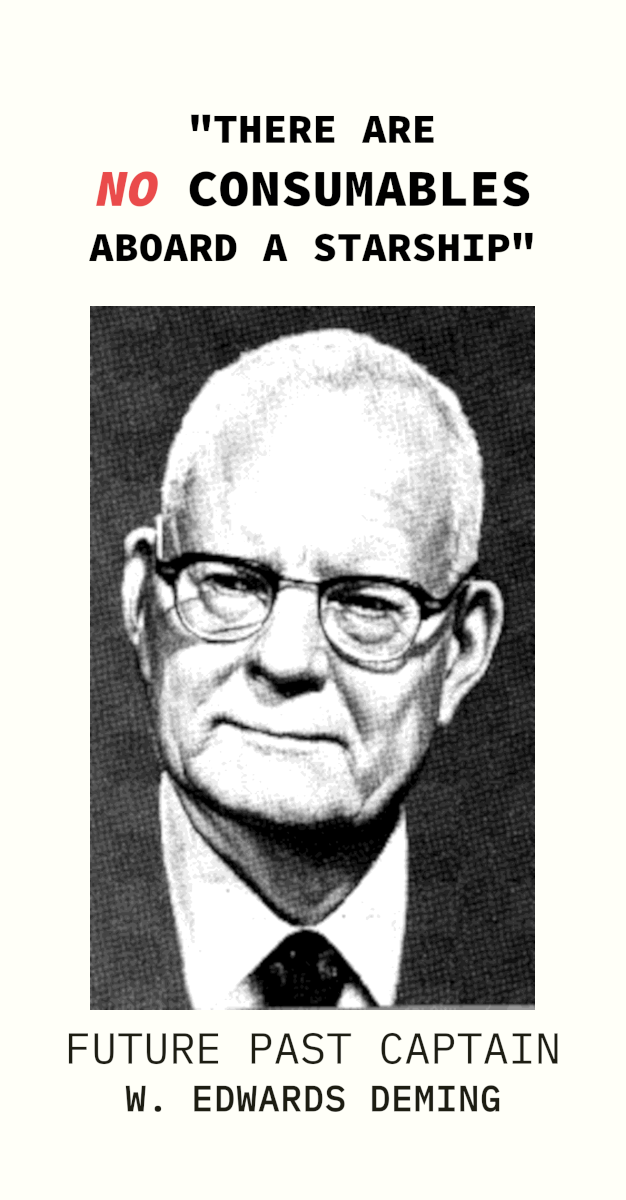 What is aboard a starship is an ecosystem.

There is little waste in a properly functioning ecosystem. The energy that flows into the system is minimally wasted. The ecosystem persists by dissipating energy (mainly the sun’s radiation) through the component parts of the ecosystem (bacteria plants animals you). The material components of these cycle in a carefully coordinated pattern powered by the sun.

Say you have a camera, and this camera is affixed to a single atom of nitrogen in violation of all laws of science. We would see this atom of nitrogen float around the atmosphere and down onto the soil until it gets caught up in, say, a rhizobacteria. This rhizobacteria uses a little bit of stored energy to take up that nitrogen and uses it to maintain itself. We follow this bacteria around until it tragically dies. The nitrogen is absorbed by a nearby plant, once more made a part of a larger former until again tragically–but in a slightly higher register of tragedy–it dies when it is harvested by humans for food. On ingesting the plant, that bit of nitrogen (plus all of the plants stored energy e.g. sugars) becomes stuck up inside some dude. This dude uses the stored energy to order the nitrogen into some nucleotide, say adenine–the A in ATCG. Our camera now watches DNA.

In the most tragic scene of all the human dies slipping on a banana peel.

Buried in the ground, another bacteria munches up the DNA and respires it back into the atmosphere. The dance begins anew.

Implicitly given the brutal complexity of the processes just described: the dancers must dance well for all the structures to link harmoniously. 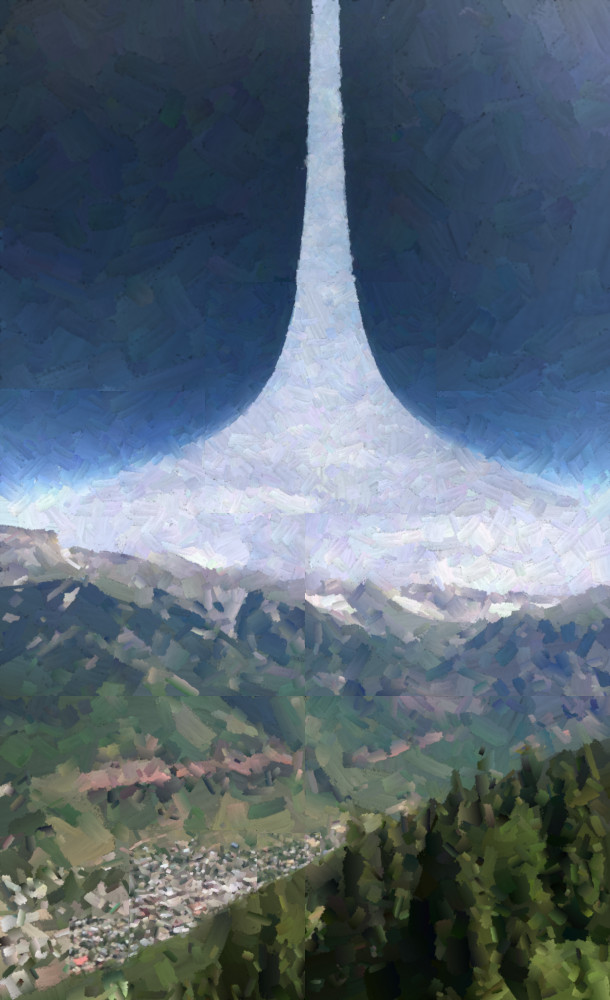 On the frontier there is always the possibility that we don’t make it. Danger forms a bond between every resident of a starship, and this danger means we indefinitely maintain the systems that work. This is not an easy task. The size and complexity of a starship that carries tens of thousands of people meants there are always things to do. Still, we also know these systems bring human flourishing: the sense that the residents are safe and well while maintaining these systems. It is this that enables the whole thing, the starship, to subsist indefinitely.

It turns out there is plenty of material from the past on how to do this.

Not much changes in these multi-generational starships. The labs occasionally figure out some whiz-bang new tool for the men to gawk over (“With this we can save a couple of microJoules powering propulsion, allowing us to play Mario Kart 64”) but they manage to mostly keep this to themselves.

Some back of the envelope calculations: a stanford torus with a ring 60 km in diameter and 3 km in width yields ~34 square kilometers of land. A small town and the surrounding supporting country.

You’re incredulous, that such a feat could be accomplished. From your perspective mailing every citizen something is an impossible task. Here’s the thing: we couldn’t get this starship in the air and then figure out how to make it run well, no. We first constructed starships on Earth, socities that lasted long enough to propel themselves off!